A Few Most Popular Mobile App Development Trends in 2017

2016 has been a great year for apps, and it is believed that 2017 would follow the footsteps of 2016. Due to the vast demand in the applications market, Mobile app development companies are on the rise and people are now aware of the fact that mobile is no longer a luxury but a necessity. So do you wonder, what are the mobile app development trends in 2017? 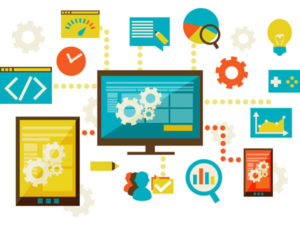 The number of mobile apps in the market is slowly on the rise with the advent of smartphones. Google Play Store almost has 2.2 million apps while Apple has around 2 million apps.It is predicted that 2017 would see an increase in the number of apps and would generate more revenue as well.Apps are indeed promising as they are associated with myriad options following apps are gaining popularity as they can be quickly developed. The user can immediately use these Apps without downloading the same. 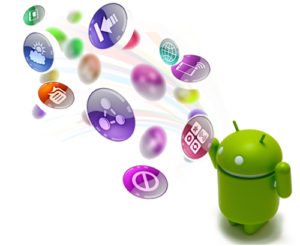 Android Apps development company India seems to be gaining grounds,as Android Apps are known to run instantly. They would not have to be downloaded or installed on a device, and thus users can get access to various apps at a time. This year would showcase some these kinds of apps, which are easy to use with fewer features. They are great apps that people would not often use but are preview glances that can be run, as you need.

Chawtech solutions are an iPhone application development company India that also predicts that the future would do well for them with the advent of an assortment of mobile development apps.